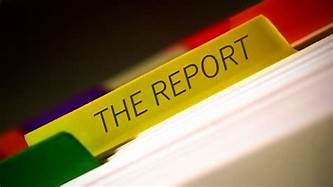 by SAUDEY
MMN  visited Tuba Islamic Senior High School on the 18th of December, 2019 for its end of year monitoring and mentoring session.
Members present were
-Nafisa Mohammad
-Hawa Muslim
-Ayisha Umar
ARRIVAL
The team arrived at the school at 10:30am where we were received by the Assistant Headteacher. Having being told by the Headteacher to expect us,the Assistant Headteacher delegated a female staff to see to mobilizing the girls and setting up the venue.In all,there were about 50 girls from all classes for the session which excluded the boys.
Sister Nafisa then started the session by asking the girls what they recalled from their last session and she got a lot of response.She then asked the girls what their goal was for the coming year.There was some hesitation from the girls but Sister Nafisa broke the ice by mentioning her goal for 2020 with Sister Hawa and a member of staff Sister Wasila adding their voices,the session got interesting.
Sister Nafisa then started a discussion on how best one can attain set goals and then invited Sister Hawa to continue with the session.
Sister Hawa touched on how the girls can develop confidence and be assertive in their daily interactions.She also spoke about the need for one to achieve all forms of education.
Sister Ayesha also spoke to the girls about sexual harassment and how best to tackle issues of sexual harassment. She also encouraged the girls to develop strong bond with their parents most especially their mothers should become their best friends.
Finally the session had to come to an end around 12:30pm since they had to prepare for their second paper which started after Zuhur.
RECOMMENDATIONS
The team recommends that mentoring sessions should be held at least  once in every term. This would go a long way in helping the girls realize their goals and having role models among MMN they can look up to. 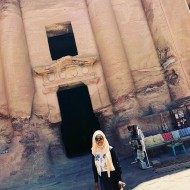